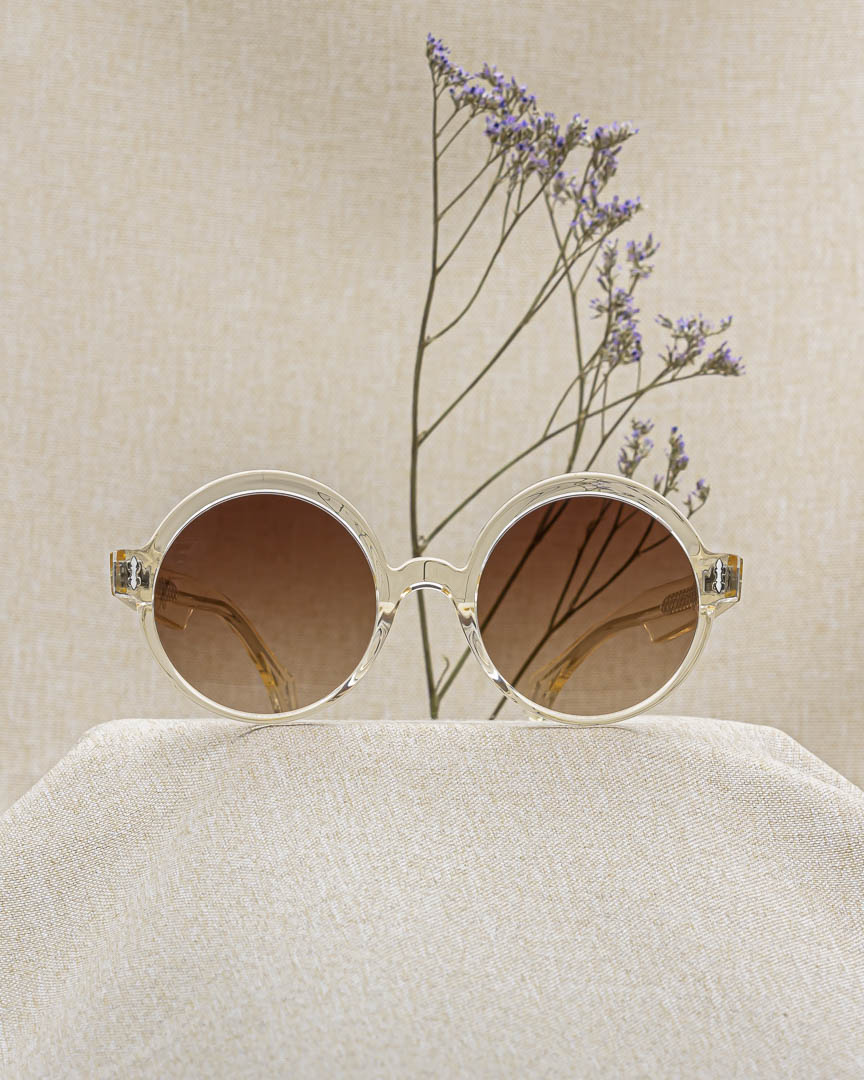 The myth says that Proserpine, daughter of Jupiter and the Earth goddess, was abducted by Pluto, god of the underworld, who wanted to make her his bride. When his mother Demeter found out, she despaired and stopped caring for nature. Jupiter, concerned, convinced Pluto to let Proserpine return to Earth for a few months a year. And every time she returned, red poppies bloomed, symbolizing the passion of the groom who was waiting for her in the underworld. Poppy is indeed the perfect eyewear for those who want to be reborn, looking at the world with renewed eyes. Softly shaped frame finished by hand, it is a revival of a 1970s classic.

With Poppy you will blossom in the blink of an eye.

Horn glasses made entirely by hand tailored for you

I want to know more

We extend the life of your horn or acetate glasses

i want to shine

Stripe is a payment channel provided by Stripe Inc.

Google Fonts is a service used to display font styles operated by Google Ireland Limited and serves to integrate such content into its pages.

Facebook Remarketing is a Remarketing and Behavioral Targeting service provided by Facebook Ireland Ltd. This service is used to link the activity of this Application with the Facebook advertising network.